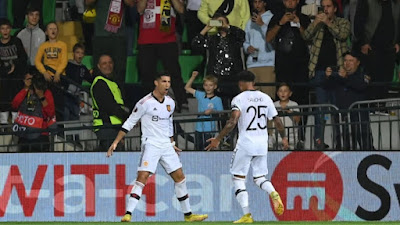 Manchester United eased to a comfortable 2-0 win over Sheriff Tiraspol in Moldova thanks to first-half goals from Cristiano Ronaldo and Jadon Sancho. The match had an exhibition feel to it as several in the home crowd supported United.
Erik ten Hag will be relieved to have his first three points of the Europa League season in the bag after United dropped their first group stage game against Real Sociedad last week.
With United's match against Leeds United this weekend postponed, they are off until after the international break, next in action on October 2 in the Manchester derby.
All the latest from the Europa League:
Today's scores
Live group standings 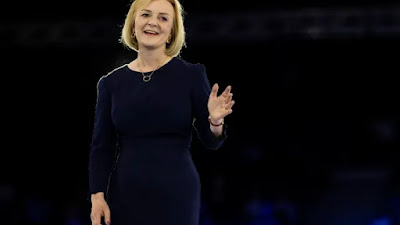 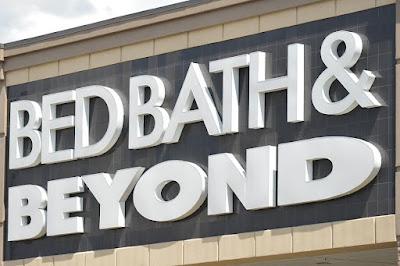 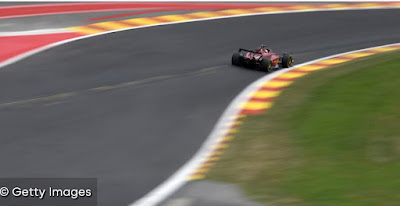